Considered one of the most important squares in all of Bucharest Piata Universitatii takes its name from the University of Bucharest which is situated next to it. Located in central Bucharest in the historic quarter, the square has gone through several modifications until its present form.

The most recent of modifications involved the building of an immense underground parking lot, underneath the square, freeing up more space and allowing the municipality to give it a modern look by replacing the pavement. The square lies adjacent of or is the home to some of the Romanian Capital’s most important institutions. They include the National Theatre Company, The National Bank, the BCR Palace, The Bucharest City Museum, Coltea Historic Hospital and the Intercontinental Hotel. 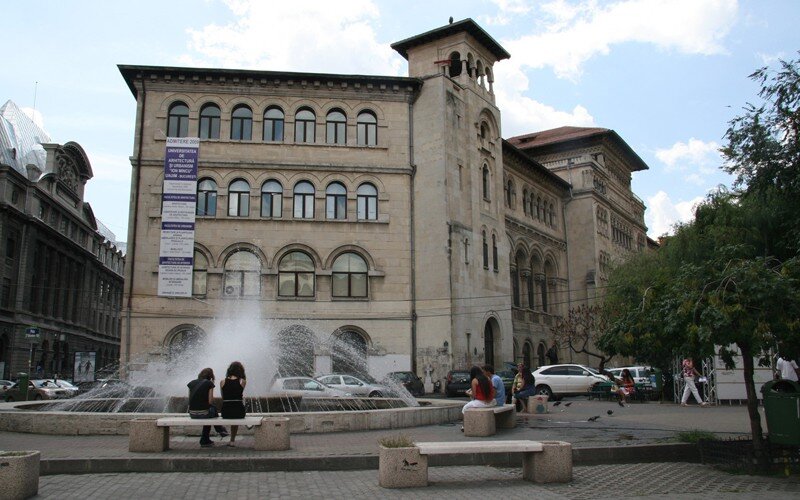 Historically it is also best known as the places were some of the bloodiest fighting was done during the 1989 revolution. The same square was the place for the 1990’s riots which ended in a violent miner lead intervention that saw many students and young intellectuals beaten to death.

The square has a long history that started with the Saint Sava Monastery built in the 16th  century along with a Royal School within the premises.  The current shape of the square was set out during the mid to late 19th century when the University of Bucharest was built. Kogalniceanu Boulevard was built to showcase the amazing building along with the other beautiful Beaux Arts palaces that were sprouting around the Square.

The Square was the location of the Botanical Garden in the early 20th Century before it was moved to a definitive location.

Piata Universitatii is one of the most popular tourist attractions as it features a lot of museums, bars, cafes and is a stone’s throw away from the pedestrian streets of the old city center.

The Coltea Hospital and The University of Bucharest are some of the most imposing buildings located near the square. The National Theater, a modernist building finished in the early ‘70s and completely renovated in 2014 is also located in the Square.

Several large statues face the University depicting former heads of state, kings and local politicians. Palatul Cercul Militar is another stunning building located a stone’s throw away from the square. The building also houses the modern art museum and a number of charming terraces.

Piata Universitatii is an important entertainment hub with countless terraces, bars, cafes and restaurants lining the old city streets. Some of the city’s best restaurants have chosen this square as a location for their business due to stunning beauty and high density of people that cross the square.

One of the most interesting restaurants in the city is Silk which offers a panoramic view of Bucharest’s beautiful skyline as well as some gourmet dishes that range from Asian influences to classic international favorites.

Located on the ground floor of the Intercontinental Hotel, Modigliani is one of the best Italian restaurants in South Eastern Europe. It bases its success on a dedicated staff, a talented head chef and the freshest of locally sourced ingredients. The decor of the restaurant is amazing combining classic elements with modern ones for an eclectic result that manages to impress even the most pretentious of customers.

For a somewhat different experience you can also try Excalibur, a rather unique type of restaurant that boasts a medieval approach to decor and food. With a long list of themed delicacies that combine international dishes with Romanian favorites the restaurant is definitely a great place to eat. It also hosts a number of events that include concerts, themed parties and medieval dances to recreate the atmosphere of the time in a stunning setting. 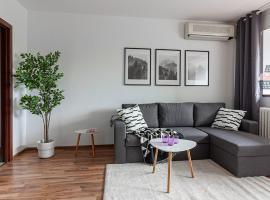